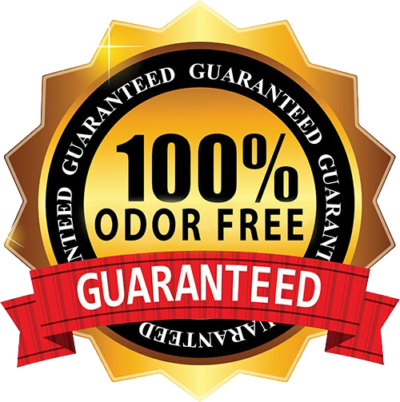 If there’s an odor problem in your home, auto, RV or business, we have the cure!

Have Questions Or Ready To Schedule?

Are You Dealing With Odor Issues In Your Home or Business?… We Have The Cure!

There is nothing worse than feeling frustrated or uncomfortable in your home because of stubborn obnoxious odors.

Most odors are caused by bacteria, viruses, or even the off-gassing from new carpeting and/or construction materials and can be hazardous to your health!

OdorMD® efficiently and permanently eradicate foul odors within any indoor environment and is a proven and EPA Certified treatment solution that eliminates odors caused by:

We utilize an advanced delivery system that effectively treats every inch of your home to remove harmful germs, bacteria, odors, allergens, and indoor contaminants without leaving behind harmful residues. The OdorMD® system doesn’t use harsh toxic chemicals, fragrances nor does it require time-consuming manual wipe downs or rinsing. Even delicate surfaces and heating and cooling systems can be sanitized against a multitude of germs, allergens, odors and indoor contaminants quickly and efficiently.

FAST and EFFECTIVE – We can reduce treatment time by up to 90% compared to other odor removal methods. Most projects can be completed an ready for occupation within 2 hours. 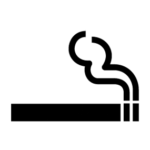 Our patented EPA certified solution eliminates odors at their source. The process does not mask cigarette smoke odors but actually destroys odors at the molecular level.  Whether in your home or car, we have the cure for tobacco odors.  100% Guaranteed! 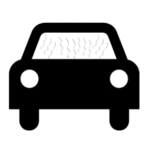 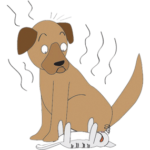 We do not use enzymes like most pet odor removal services use. We use an advanced delivery system of a patented EPA certified solution to kill the odor at its source and completely remove that pet smell from your indoor environment. 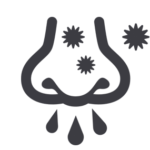 Unlike other products that only cover up or mask odors, our high-tech system not only makes your indoor air smell fresh… It actually cleans the air by killing the microscopic contaminants and bacteria that cause odors and allergens! If you’re suffering from indoor allergies, let OdorMD® clean the air! 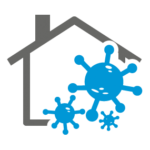 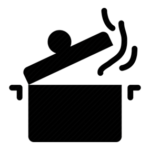 We eliminate food odors at the molecular level without the use of masking or fragrances. Left behind food smell & cooking odors don’t stand a chance. Safe for people, pets & plants and 100% Guaranteed! 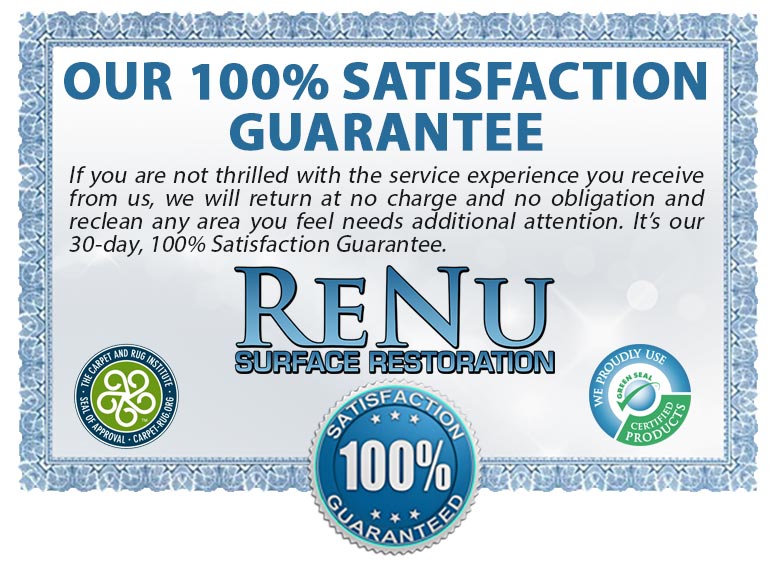 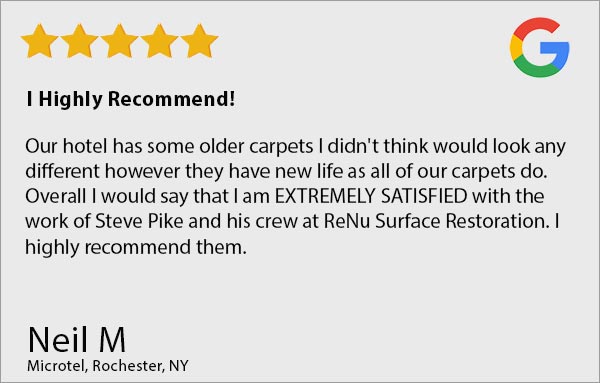 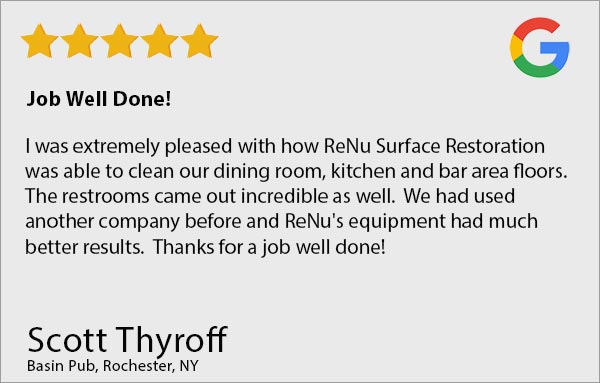 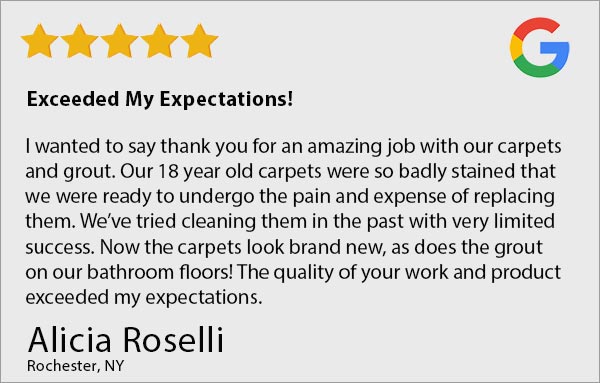 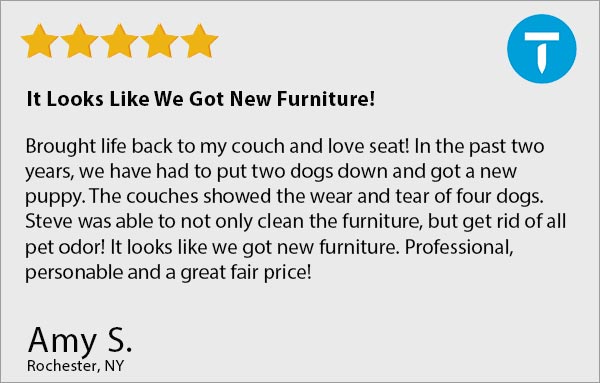